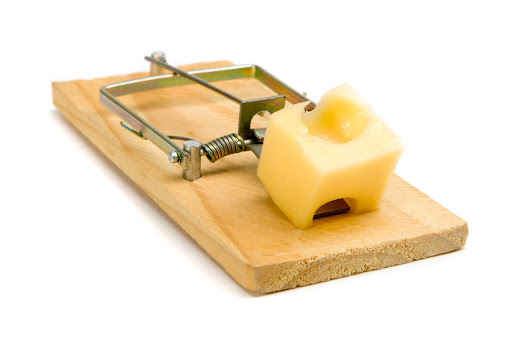 NB: 2011 Note: This mix was done many years ago before anyone really knew who the hell Deadmau5 was – funny to look back now – since he’s become so well known he;s pretty much the epitomy of cheese / selling out. Despite this, the stuff he did in the early days was decent, much better than the rubbish he churns out these days… Anyways here’s the post none the less:
—
One of my favourite producers at the moment is a guy called Deadmau5. “Joel Zimmermann” is from Toronto Canada, and is one of the hottest progressive producers around at the moment. I like his music so much that I decided to make a mix containing tunes that are solely produced or remixed by him.

For more Deadmau5 check out these links:

One thought on “Mousetrap – A Tribue to Deadmau5”