You may have heard of Wolfram Alpha, which is a “computational knowledge engine.” That makes it sound a bit scary, but it’s a great tool once you can wrap your head around it.

Apple’s Siri uses Wolfram Alpha for 25% of its searches. You can leverage that magic and put Wolfram Alpha to work for you — the empty search box on its homepage holds endless possibilities.

Enter two terms with a vs in between them and you’ll get a comparison. For example, you could compare websites to see the differences in traffic between them.

You can compare cities, books, foods and almost anything else you can think of.

Wolfram Alpha is ideal for the sort of math that Google’s calculator and most other calculator websites will choke on. It even provides graphs. END_OF_DOCUMENT_TOKEN_TO_BE_REPLACED

Here is a clip from a radio show I did a while back with a friend, I was very very hungover and I’m fairly sure some of what I said was completely factually incorrect – but I was searching for words and trying not to throw up so you’ll have to bear with me… ;)

Click the play icon below and I start talking just before the 2 minute mark.

“My dad and his friend filmed themselves driving around Dublin city centre in 1974. They drove down Grafton Street and up by Dame Street by the central bank (still being built) then down past Trinity College and up to the top of O’Connell street. Check out the flares and 1970s cars”

Great add here from PETA. Shocking yet funny – but effective none the less…

Local area councillor Seamus Tiernan made the amazing outburst after he was told he was a “feckin eejit” for thinking that cloud computing was only suitable in areas with lots of rain. He had told the Infrastructure Committee meeting this week that his native Connemara would be ideal for cloud computing because it has heavy cloud cover for nine months of the year.”

The Independent councillor said that the Government should be doing more to harness clean industries for the Connemara area and he named wind energy and cloud computing as two obvious examples.

“Connemara in particular could become a centre of excellence for wind energy harnessing, as it is open to the Atlantic. Also in terms of cloud computing, we have dense thick fog for nine months of the year, because of the mountain heights and the ability to harness this cloud power, there is tremendous scope for cloud computing to become a major employer in this region.”

However his mistake was pointed out by an incredulous Cllr Martin Shiels who said that “this is taking the biscuit. I’ve heard it all now. You must be a fecking eejit to think that the cloud computing had anything to do with climate.”

Cllr Tiernan took umbrage at the remarks of his colleague and called for them to be withdrawn. When Cllr Shields refused to do so, Tiernan said “go **** yourself, Cllr Shields.”

Chairman Sile Ni Baoill asked for both councillors to withdraw their comments, but Cllr Tiernan was repentant that Cllr Shields was wrong and that cloud comouting is linked to cloud cover. “Tell me why large companies are opening server farms in cold wet countries then, he asked Cllr Shields.

If you are ever in Dubai, one unmissable attraction is the Dubai Fountain at the base of the Burj Jhalifa (Tallest building in the world). You’ve probably heard of the fountains outside the Bellagio in Vegas – yes they are great, but really nothing compared to this. They don’t call Dubai “The land of Superlatives” for nothing!

This is it to the tune of Andrea Botchelli’s ‘Time to say Goodbye’ but you might also want to check out Michael Jacksons’s Thiller. 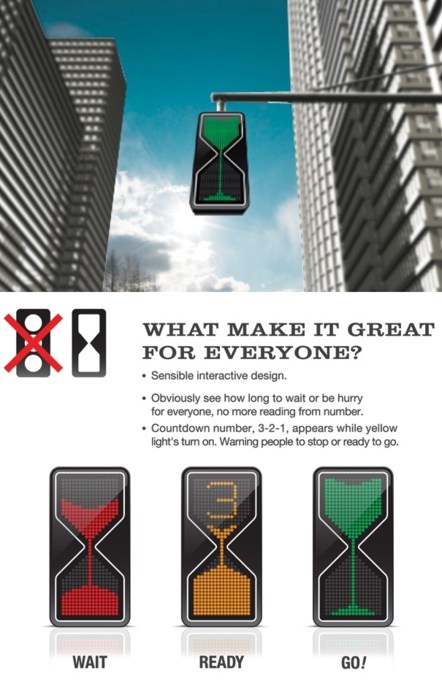